This week we launched a new Life on the Breadline project resource – an illustrated austerity timeline. The timeline has been developed by project Research Fellow, Stephanie Denning, with input from participants at the National Poverty Consultation with Church Action on Poverty in November 2018.

The next in our series of ‘6 months on’ guest blog posts comes from Rebecca Stockman who works with YMCA St Paul’s Group in delivering Merton Winter Night Shelter. Rebecca writes: I often wonder what Read more… 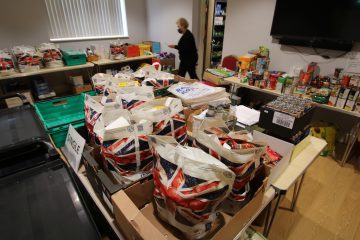 In the second of our guest blog series that re-visit posts from summer 2020, now in December 2020 we hear again from foodbank volunteer Bob Jefford on foodbank responses to the Covid-19 pandemic. Bob writes: Read more… 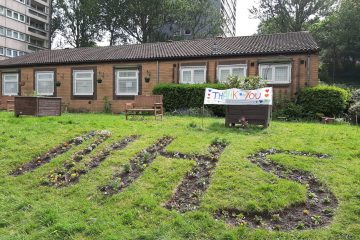 During the summer of 2020 the Life on the Breadline blog hosted 10 guest blog posts on responding to the Covid-19 pandemic. 6 months later we’re re-visiting for updates with several of our guest writers. Read more…