Austerity is an economic policy to reduce government debt by reducing government spending.

In 2008 there was a global financial crisis and countries around the world entered recession.  In the UK, the recession lasted for six quarters in a row.

Now ten years later, there are debates over whether austerity is ending as the effects of austerity continue to be felt.

This timeline was developed by the Life on the Breadline project team, with input from participants at the November 2018 National Poverty Consultation.

The timeline summarises some of the key austerity policies in the last decade.

Illustrations in the timeline are by Beth Waters, and photographs are by Stephanie Denning.

By the end of 2009, the UK was out of economic recession but in the same period austerity policies were introduced by the government.

The austerity policies involved large scale funding cuts, but it was announced that the NHS and education would be protected. 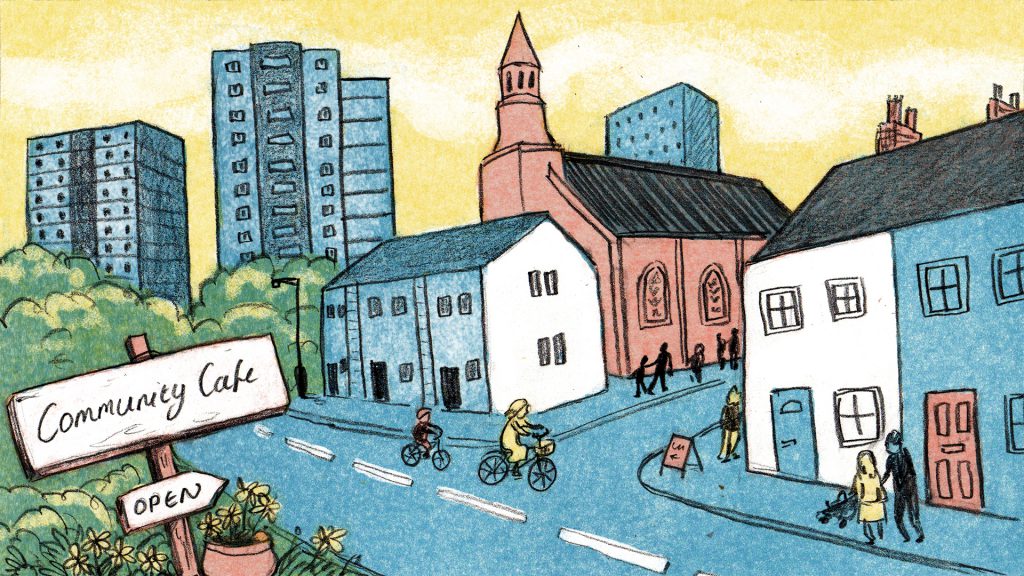 In May there was a General Election and a Conservative government was formed with David Cameron as Prime Minister.

Cameron introduced the idea of ‘Big Society’ – where local communities and volunteers play an active role in service provision.

Child benefit was frozen for three years (rather than rising with inflation).

The Occupy Movement took place in the autumn. 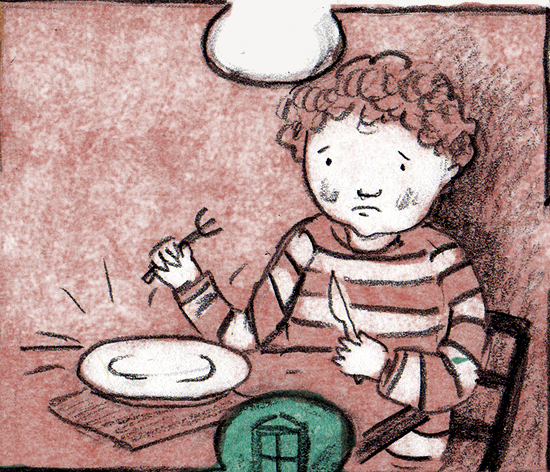 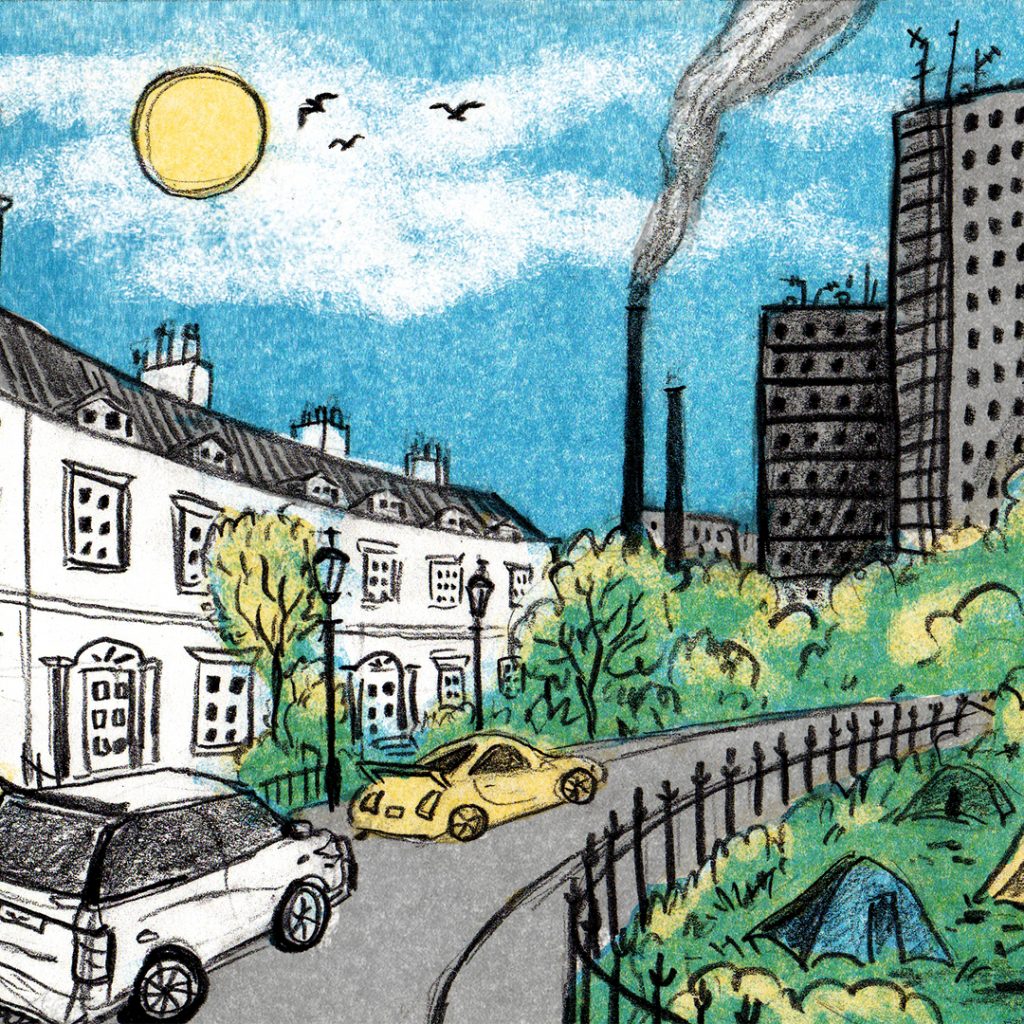 The age limit for people to be sharing a room under the local housing allowance was increased from 25 to 35 years old.

The Welfare Reform Act 2012 was developed, which came into practice in 2013.  This included:

– Universal Credit was outlined as a new means-tested benefit that turned benefits for people employed and unemployed into a single benefit.

– Benefits for households became capped to mean that benefit levels could not be higher than average wages.

There were multiple welfare changes in 2013, including the Welfare Reform Act 2012 coming into practice (see above):

– Household benefit cap – the maximum benefits that a household could receive was set so that this was not more than the average weekly wage (after tax and national insurance).

– Council tax benefit – cuts were made for working-age households to benefit payments that cover council tax.  Pensioners were not affected by this cut, and some councils chose to make the payment themselves rather than pass this on to benefit claimants in their areas.

– Child benefit was no longer paid to households where a person earns more than £50,000.

Legal aid cuts – resulted in a fall in the numbers of people getting state funded help in benefit cases. 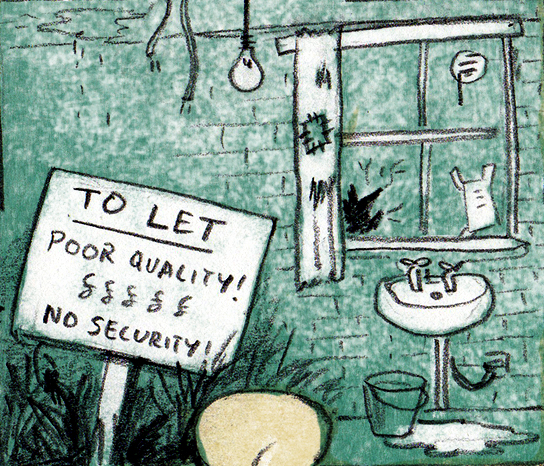 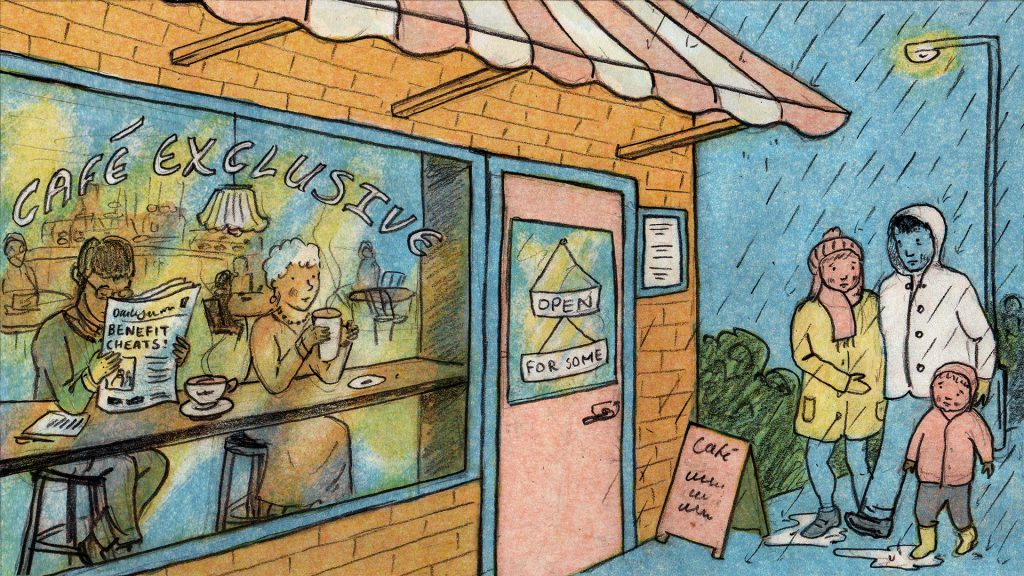 From April, existing benefit claimants began to be transferred to Universal Credit.

The government announced a consultation on the future of Sure Start (children’s care) which was later cancelled in 2018, and children’s centres began to close.

Around 2015, food banks could be found in areas that ordinarily would be considered wealthier areas of the UK. 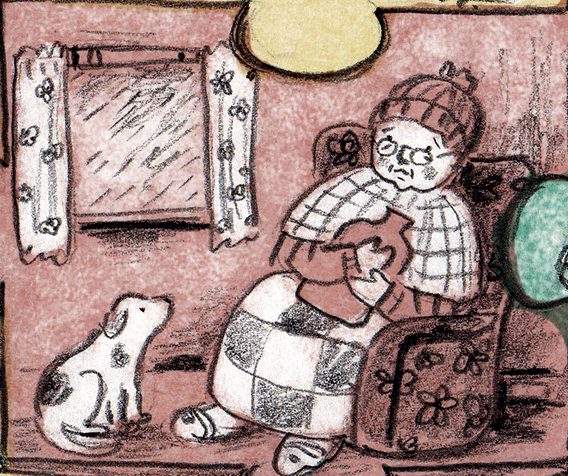 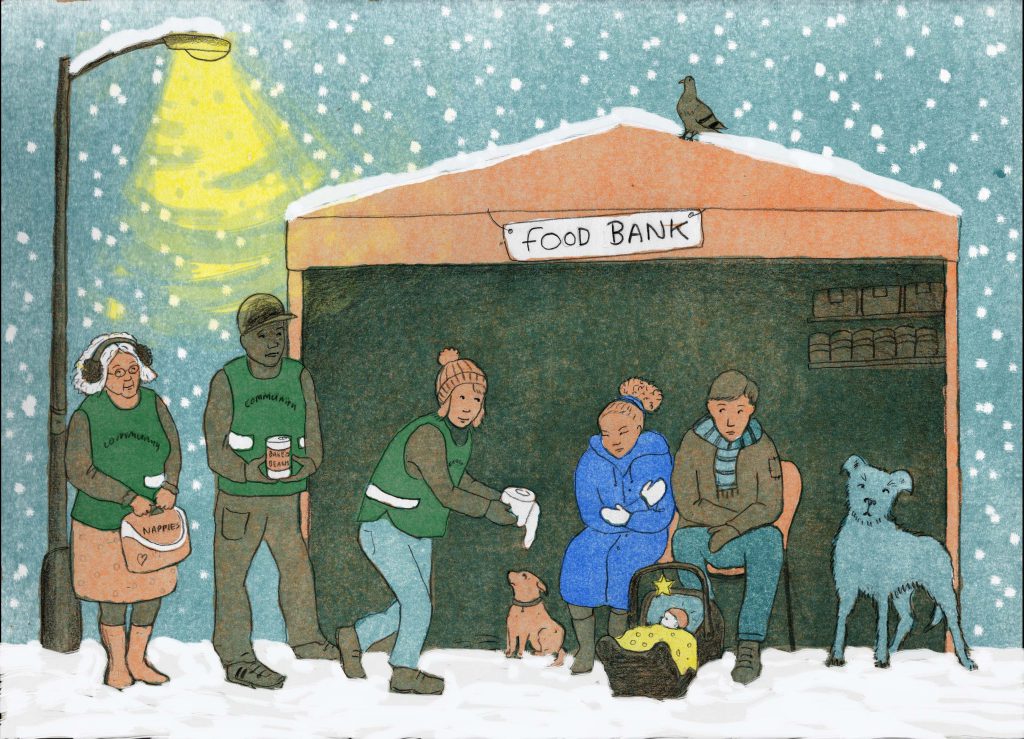 Changes in government: David Cameron resigned as Prime Minister, and Theresa May became Prime Minister.  Stephen Crabb, and then Damian Green became Secretary of State for Work and Pensions.  Philip Hammond became the Chancellor – he continued to aim for a balanced budget, but no longer aimed to reduce the deficit by 2020.

The Welfare Reform and Work Act 2016 was implemented. This included that the benefit cap must be reviewed annually by the Secretary of State.

Benefits were frozen for four years from April 2016 (instead of rising with inflation).

The National Living Wage was implemented.

The film ‘I Daniel Blake’ was released.

In May, there was a General Election and a Conservative government was formed with Theresa May as Prime Minister.  David Gauke became Secretary of State for Work and Pensions.

Following campaigning and opposition, the number of weeks between a person applying for Universal Credit and their first payment was reduced from six weeks to five weeks. 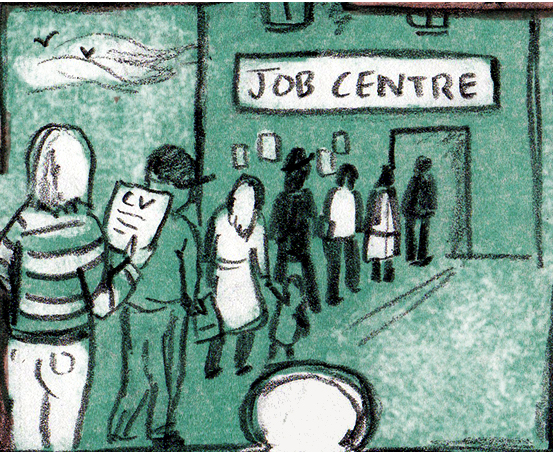 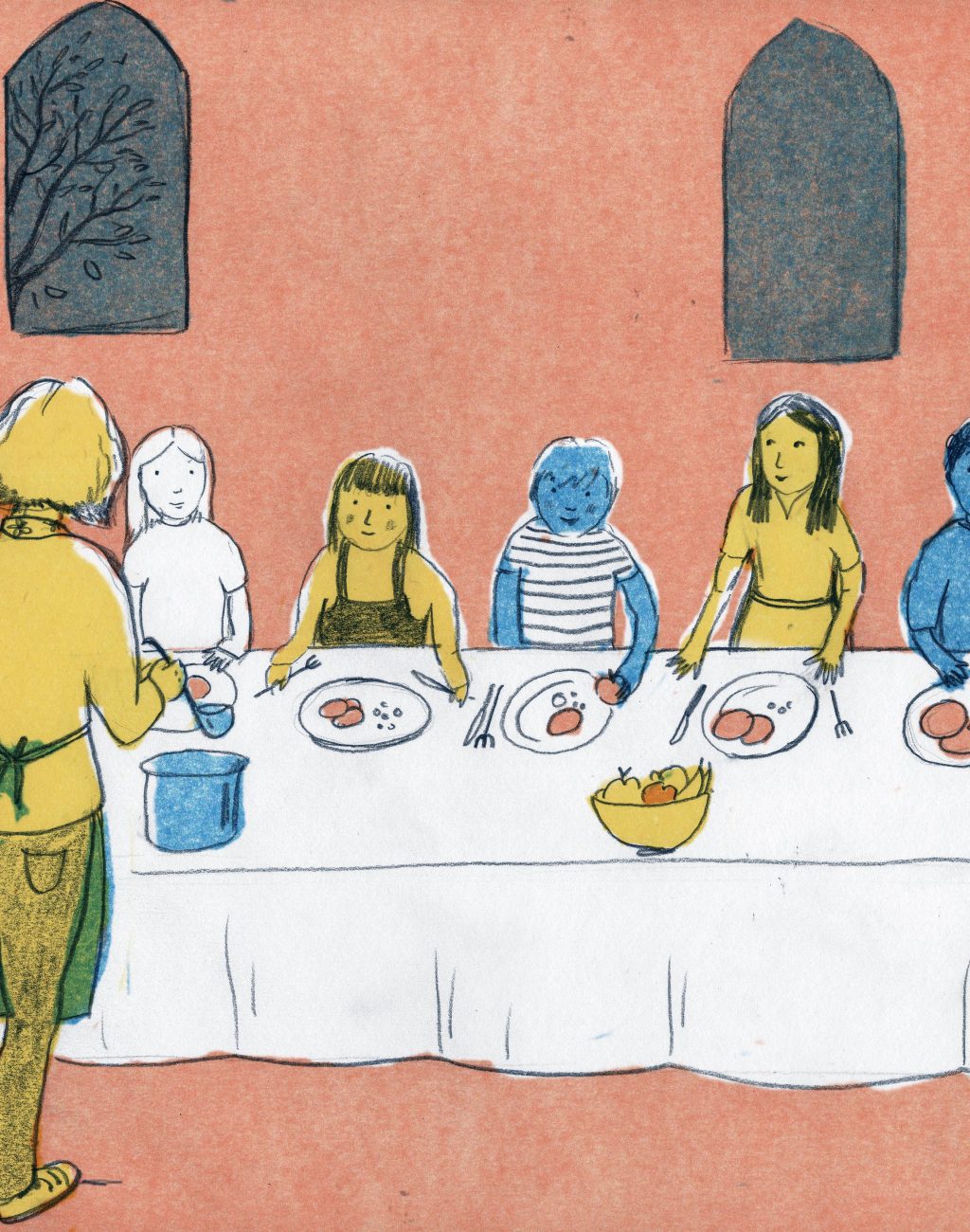 Esther McVey, and then Amber Rudd (after resigning as Home Secretary), became Secretary of State for Work and Pensions.

Philip Alston, the UN Special Rapporteur on extreme poverty and human rights, visited the UK and published his preliminary findings.

The Windrush scandal began – people wrongly detained, deported, and/or denied legal rights in the UK by the Home Office.

Analysis by the Institute for Fiscal Studies found that on average people’s real annual wages were £800 lower in 2018 than they had been in 2008.  People in their 20s and 30s were particularly affected, whereas pensioners were the least affected.

Welfare spending had fallen by almost 25% in the last ten years, according to figures obtained by MP Frank Field.

Universal Credit continued to be rolled out nationally, albeit with ongoing delays.

Free school meals continued to be means tested, after changes to Universal Credit, as with the previous benefit system around only one in three children in poverty were eligible for a free school meal.

A National Audit Office report on Universal Credit found that:

– Whilst the government claims that Universal Credit will give a return of £34 billion over 10 years, the National Audit Office has argued that the system could cost more to administer than the previous benefits system.

– After 8 years of working on Universal Credit, only 10% of expected claimants are on the system.

– Implementation of Universal Credit must continue because of the number of changes already made in Job Centres.

– “the Department for Work and Pensions does not accept that UC has caused hardship among claimants”.

– The Department for Work and Pensions claims that 83% of claimants are satisfied with the service provided.

Amber Rudd (Secretary of State for Work and Pensions) said in Parliament that:

“It is absolutely clear that there were challenges in the roll-out of Universal Credit, and the main issue that led to an increase in food bank use could have been the fact that people had difficulty in accessing their money early enough.”

Following campaigning, the government announced that it will introduce a measure for food insecurity.

Amber Rudd resigned as Secretary for Work and Pensions, and Therese Coffey took on this role.

Throughout 2019, Brexit uncertainty continues with the UK not leaving the EU by the 31st October 2019 deadline. 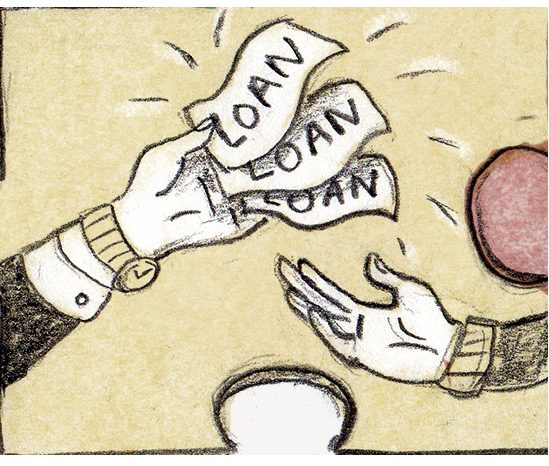 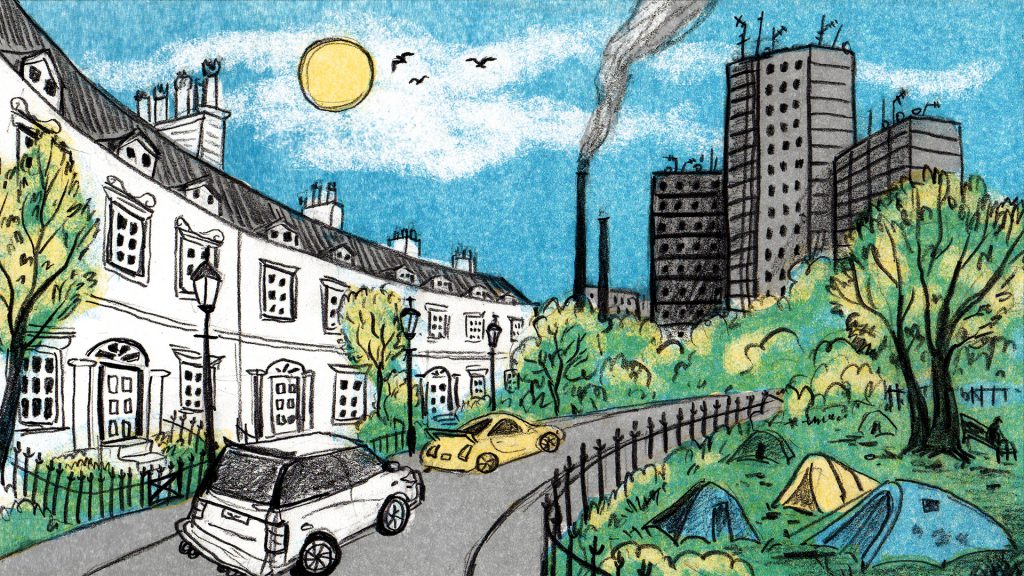 On 31st January 2020, the UK left the EU and entered a transition period.

The World Health Organisation declared the outbreak of Covid-19 a pandemic.

From March multiple restrictions were put in place in the UK including the temporary closure of businesses, and restricted movement of people.

In the first quarter of 2020 the UK economy contracted by 2% – the fastest pace since the financial crisis in 2008.  By August 2020 the UK had entered the deepest recession since records began as GDP fell 20.4% with Rishi Sunak, Chancellor of the Exchequer, saying “hard times are here”.

The Covid-19 pandemic has continued into 2021 throughout the world, including the UK.

By the start of 2021, 5.1% of adults in the UK were unemployed.  Unemployment has been affected by the Covid-19 lockdown as businesses have struggled despite the government’s furlough scheme.

Food provision for children in the UK to replace free school meals whilst schools are closed has proved contentious throughout the pandemic.

We'd love to hear your feedback on these resources. To share your thoughts please click here to complete this short form.